A motorist was killed Thursday morning while his vehicle changed into the hit at an intersection near Overland as he tried to make a left turn, police say. The man’s call, age, and fatherland have not been released. The crash, approximately 5:50 a.M. Thursday, turned into Page Avenue and North Warson Road. The man becomes trapped in his overturned car, and rescuers worked near downed strength lines to get him out. St. Louis County Police Officer Benjamin Granda said the person who died was riding a Chevrolet Cruze.

He was by myself within the automobile. He reputedly became looking to make a left turn onto southbound North Warson Road while his Cruze changed into struck in the middle of the intersection with the aid of a Chevrolet Camaro heading east on Page. Granda said the force of the crash pushed the Cruze off the road and brought it about to roll over. TUnfortunately, themotive force of the Cruze died on the scene. 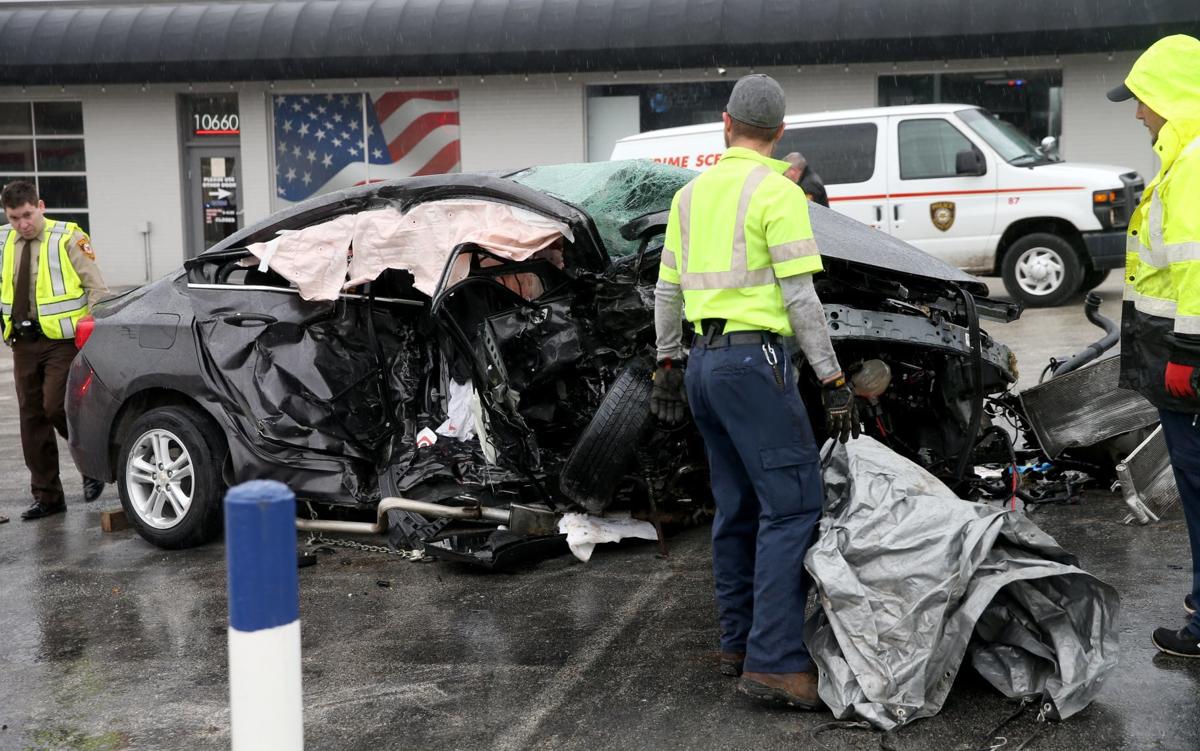 The vicinity is in unincorporated St. Louis County, west of Overland. The driving force of the Camaro, also an adult male, remained on the scene. He had no passengers in his car. No additional info had been launched approximately him, inclusive of the extent of any injuries he suffered. The St. Louis County Police Department’s Bureau of Crimes Against Persons and accident-reconstruction group investigates the crash. Anyone with records is requested to name police at 636-529-8210