If you have been in a rear-end crash as the rear driver, you may be found at fault. Here is what you need to know about disproving those allegations.  If you have rear-ended another vehicle, likely, the fault for the accident will automatically be placed on your shoulders – the rear vehicle is typically found to be at fault for following too closely/tailgating. However, there is a chance that even though you were operating the rear vehicle, you were not to blame for the collision. If this is the case and you want to disprove any fault of your own and prove the other driver’s fault, here is what you will need to do. 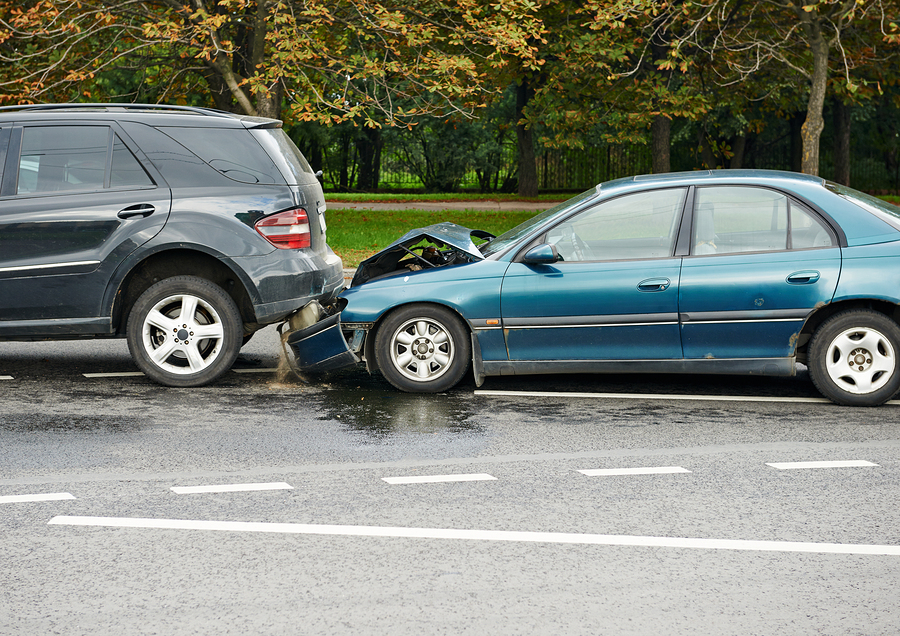 First, note that the burden of proof for proving fault lies on the party alleging fault. As such, it is not your duty to disprove your own fault but rather to prove the fault of the other party. Examples of situations when the forward driver may be to blame include:

Depending on your circumstances, another option for eluding the burden of fault may be to prove that the rear-end crash was not your fault but instead was caused by a vehicle defect. For example, perhaps you experienced a steering or brake defect that led to the crash. If this was the case, you might be able to hold the vehicle manufacturer liable for your harm.

Evidence You Will Need to Submit

Proving the fault of a party other than yourself can be difficult; you will need plenty of evidence to support your claim. Types of evidence to gather include:

If you are unable to gather the above evidence yourself, working with an attorney can help. Your attorney can recruit experts, travel to the accident scene, talk to witnesses and the police, and ensure that your evidence is organized compellingly.

Call the Office of Lomurro Law After a Rear-end Accident

Nothing is more frustrating than being in a rear-end accident that you do not believe was your fault, only to be told that you have been found to blame for the crash, especially if you have suffered injuries or property damage. At the office of Lomurro Law, we know that rear drivers are not always to blame in rear-end collisions but that they are often automatically assumed to be at fault. For the help you need in defending yourself against such accusations and leveraging evidence of another party’s fault, please call our law firm today for a free consultation. We look forward to working with you.